This article uses material from the The Call of Cthulhu article on the Lovecraft wiki at Fandom and is licensed under the Creative Commons Attribution-Share Alike License.

The Call of Cthulhu 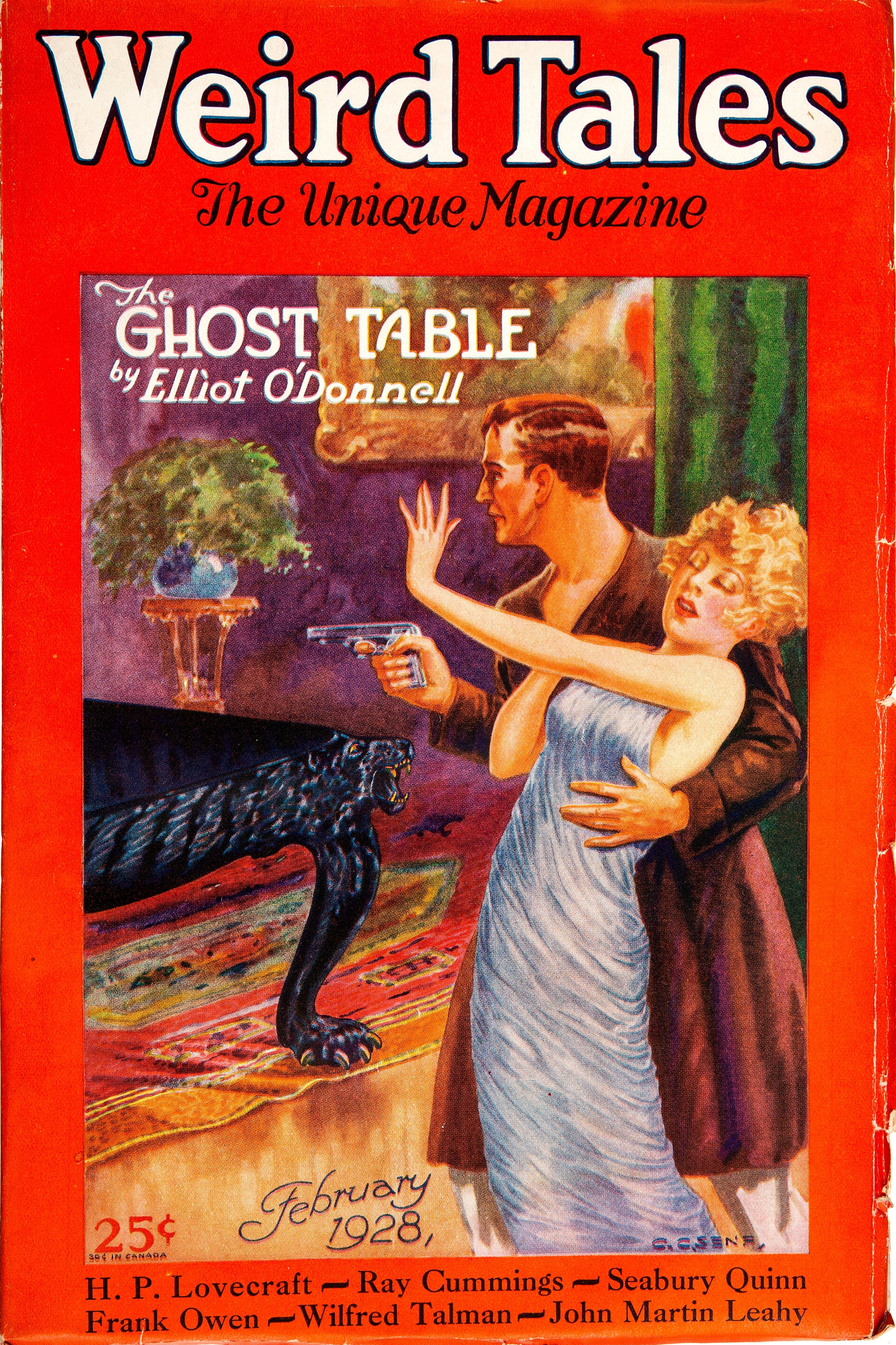 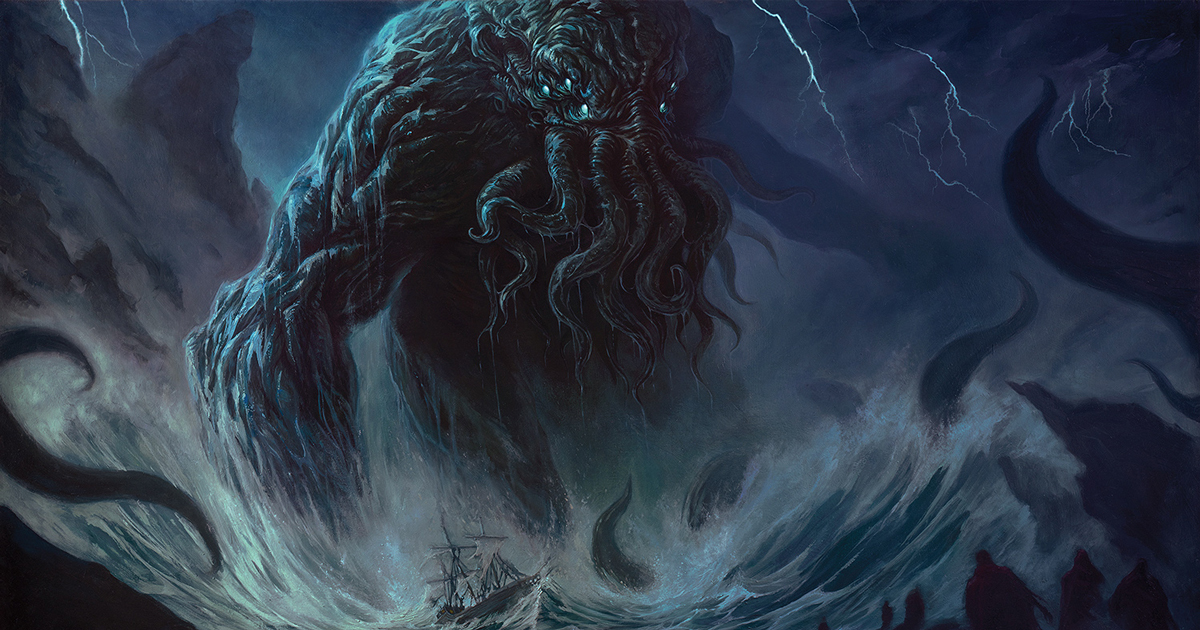 The Call of Cthulhu
Read this story in the library

"The Call of Cthulhu" is a short story by American horror writer H. P. Lovecraft, written in August and September 1926 and originally serialized in the February 1928 issue of Weird Tales. It is the only story written by Lovecraft in which the extraterrestrial entity Cthulhu himself makes a major appearance. The story is written in a documentary style, with three independent narratives linked together by the device of a narrator discovering notes left by a deceased relative.

"The Call of Cthulhu" is presented as a manuscript "found among the papers of the late Francis Wayland Thurston, of Boston". In the text, Thurston recounts his discovery of notes left behind by his grand-uncle, George Gammell Angell, a prominent professor of Semitic languages at Brown University in Providence, Rhode Island, who died suddenly in "the winter of 1926–27" after being "jostled by a nautical-looking negro."

Cthulhu Mythos scholar Robert M. Price, in his introduction to The Cthulhu Cycle, points to Alfred Lord Tennyson's poem "The Kraken" as a major inspiration for Lovecraft's story. The poem depicts the Kraken—elsewhere described as a giant octopus or squid]—sleeping "Far, far beneath in the abysmal sea/His ancient, dreamless, uninvaded sleep":

Price points to the parallels with Lovecraft's creature: a huge, octopoid sea monster, sleeping for ages at the bottom of the ocean (either "dreaming" or "dreamless"), and destined to emerge from his slumber in an apocalyptic age.

Price also considers the work of Lord Dunsany to be a major source for Lovecraft's dreaming god. Lovecraft himself noted that he read some Dunsany, an author he greatly admired, on the day that he conceived the plot of "Call of Cthulhu"; Price points in particular to "A Shop in Go-by Street", which talks of "the heaven of the gods who sleep", and notes that "unhappy are they that hear some old god speak while he sleeps being still deep in slumber". Another Dunsany work cited by Price is The Gods of Pegana, which depicts a god who is constantly lulled to sleep, because if he should awaken "there will be worlds or gods no more."

S. T. Joshi and David E. Schultz point to a different set of literary inspirations: Guy de Maupassant's "The Horla", which Lovecraft described in "Supernatural Horror in Literature" as concerning "an invisible being who [...] sways the minds of others, and seems to be the vanguard of a horde of extraterrestrial organisms arrived on earth to subjugate and overwhelm mankind"; and Arthur Machen's "The Novel of the Black Seal", which uses the same "piecing together of disassociated knowledge" (including a random newspaper clipping) to reveal a horrific ancient survival.

Other inspirations for Lovecraft's story are referenced in the story itself–for example, James Frazer's The Golden Bough, Margaret Murray's Witch-Cult in Western Europe, and W. Scott-Elliot's Atlantis and the Lost Lemuria, a work based on theosophy.

Although usually regarded as the author's masterpiece, the best Cthulhu Mythos story and indeed one of the best horror stories of all time, Lovecraft himself called "The Call of Cthulhu" "rather middling—not as bad as the worst, but full of cheap and cumbrous touches." It was originally rejected by Weird Tales editor Farnsworth Wright, who only accepted it after writer Donald Wandrei, a friend of Lovecraft's, talked it up to Wright and falsely claimed that Lovecraft was thinking of submitting it elsewhere.