This article uses material from the The Terrible Old Man article on the Lovecraft wiki at Fandom and is licensed under the Creative Commons Attribution-Share Alike License. 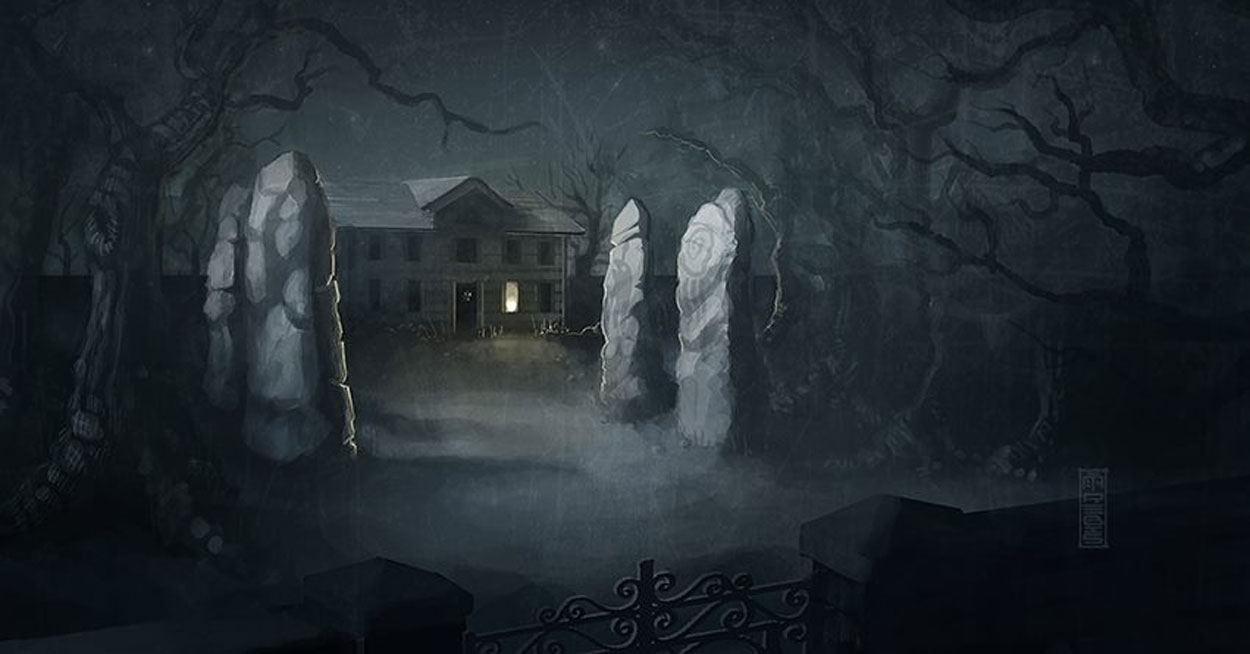 The Terrible Old Man
Read this story in the library

"The Terrible Old Man" is a very short short story (less than 1200 words) by H. P. Lovecraft, written on January 28, 1920, and first published in The Tryout, an amateur press publication, in July 1921. It's notable as the first story to make use of Lovecraft's imaginary New England setting, introducing the fictional town of Kingsport.

Lovecraft scholar Peter Cannon dismissively describes the story as "little more than a polemic against the intrusion of people Lovecraft regarded as 'foreigners,' that is, the non-English immigrants who arrived in the nineteenth century as cheap labor to fill the factories of an increasingly industrialized America."

The Terrible Old Man is a strange elderly man "so old that no one can remember when he was young, and so taciturn that few know his real name." He lives alone in an ancient house on Water Street in the town of Kingsport. Even among the locals, few know the details of the Old Man's life, but it is believed that he captained East Indian clipper ships in his youth and had accumulated great riches throughout his life. Those who had visited the property had seen bizarre collections of stones in the front yard and observed the Old Man carrying on conversations with mysterious bottles on his table, which make "certain definite vibrations as if in answer." Most locals take care to avoid the Old Man and his house.

The story focuses on three robbers (Angelo Ricci, Joe Czanek and Manuel Silva), who are "of that new and heterogeneous alien stock which lies outside the charmed circle of New England life and traditions." They take little heed of the locals' cautionary whispers about the Terrible Old Man, but are immediately interested when they learn about his supposed hoard of treasure. They act immediately on their avarice according to their natures, and go to the Old Man's house to commit robbery. Ricci and Silva go inside to "interview" the Old Man about the treasure and its hiding place, while Czanek waits outside in the getaway car. Czanek waits impatiently for a long time. He is startled at one point by an outburst of horrific screaming from the house, but assumes that his colleagues have been too rough with the Old Man during their interrogation. Soon after this, however, the gate of the house opens, revealing not Czanek's colleagues, but the Terrible Old Man, "smiling hideously" at him. For the first time, Czanek takes note of the Old Man's unsettling yellow eyes.

The mutilated bodies of the three robbers are later found by the seaside, "horribly slashed as with many cutlasses, and horribly mangled as by the tread of many cruel boot-heels." The people of Kingsport talk about the discovery, as well as about the abandoned car and the screams heard in the night, but the Terrible Old Man shows no interest in their gossip.

The Terrible Old Man was released as a short point and click adventure game for Windows and Android in 2015, by Cloak and Dagger Games.