This article uses material from the Arkham article on the Lovecraft wiki at Fandom and is licensed under the Creative Commons Attribution-Share Alike License. 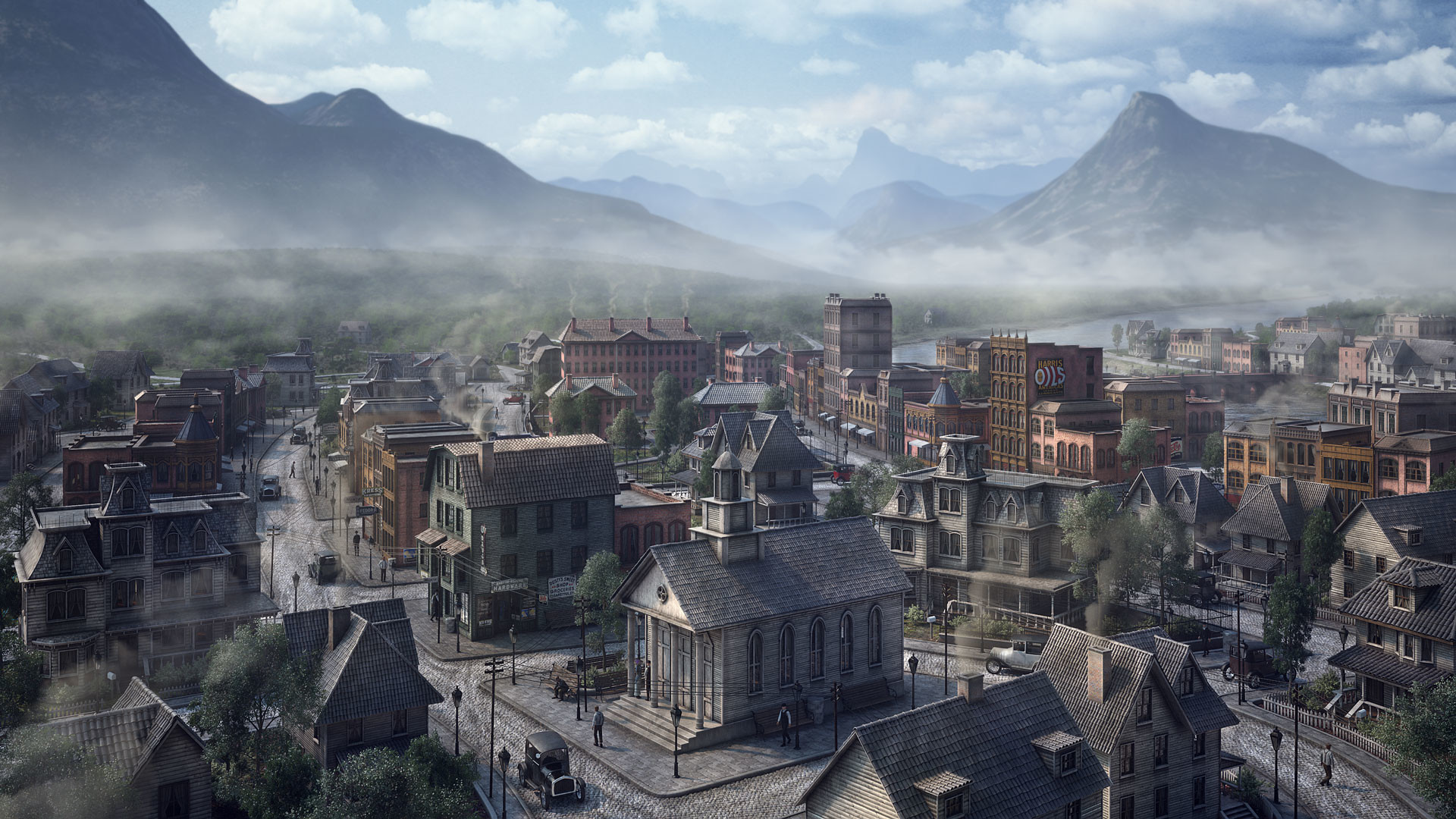 Arkham is a fictional city in Massachusetts, part of the Lovecraft Country setting created by H. P. Lovecraft and is featured in many of his stories, as well as those of other Cthulhu Mythos writers.

Arkham is the home of Miskatonic University, which figures prominently in many of Lovecraft's works. The institution finances the expeditions in both At the Mountains of Madness (1936) and The Shadow Out of Time (1936). Walter Gilman, of "The Dreams in the Witch House" (1933), attends classes at the university. Other notable institutions in Arkham are the Arkham Historical Society and the Arkham Sanitarium. It is said in "Herbert West—Reanimator" that the town was devastated by a typhoid outbreak in 1905.

Arkham’s most notable characteristics are its gambrel roofs and the dark legends that have surrounded the city for centuries. The disappearance of children (presumably murdered in ritual sacrifices) at May Eve and other "bad doings" are accepted as a part of life for the poorer citizens of the city.

Other fictional settings from the stories of H. P. Lovecraft: